Grace Rivera is a Brooklyn-based photographer whose work focuses on diversity, body positivity, and inclusivity—something she’s been doing since before these “buzzwords” became part of the mainstream narrative.

She completed her BFA at RISD and began working at Wieden + Kennedy in Portland, where she developed a photographic style inspired by the truth-telling of artists like Lauren Greenfield and Tierney Gearon but with a fashion- and beauty-centric twist. Whether in her ad campaigns (from Adidas to Airbnb) or editorial commissions (The New York Times and Teen Vogue, among others), Rivera’s subjects radiate relaxed, nothing-to-prove confidence. Now, she’s developing an ongoing series on womanhood, from sisterhood and heartbreak to self-love. “I want to make images that contradict everything that girls have been told about how they’re supposed to behave,” she says. 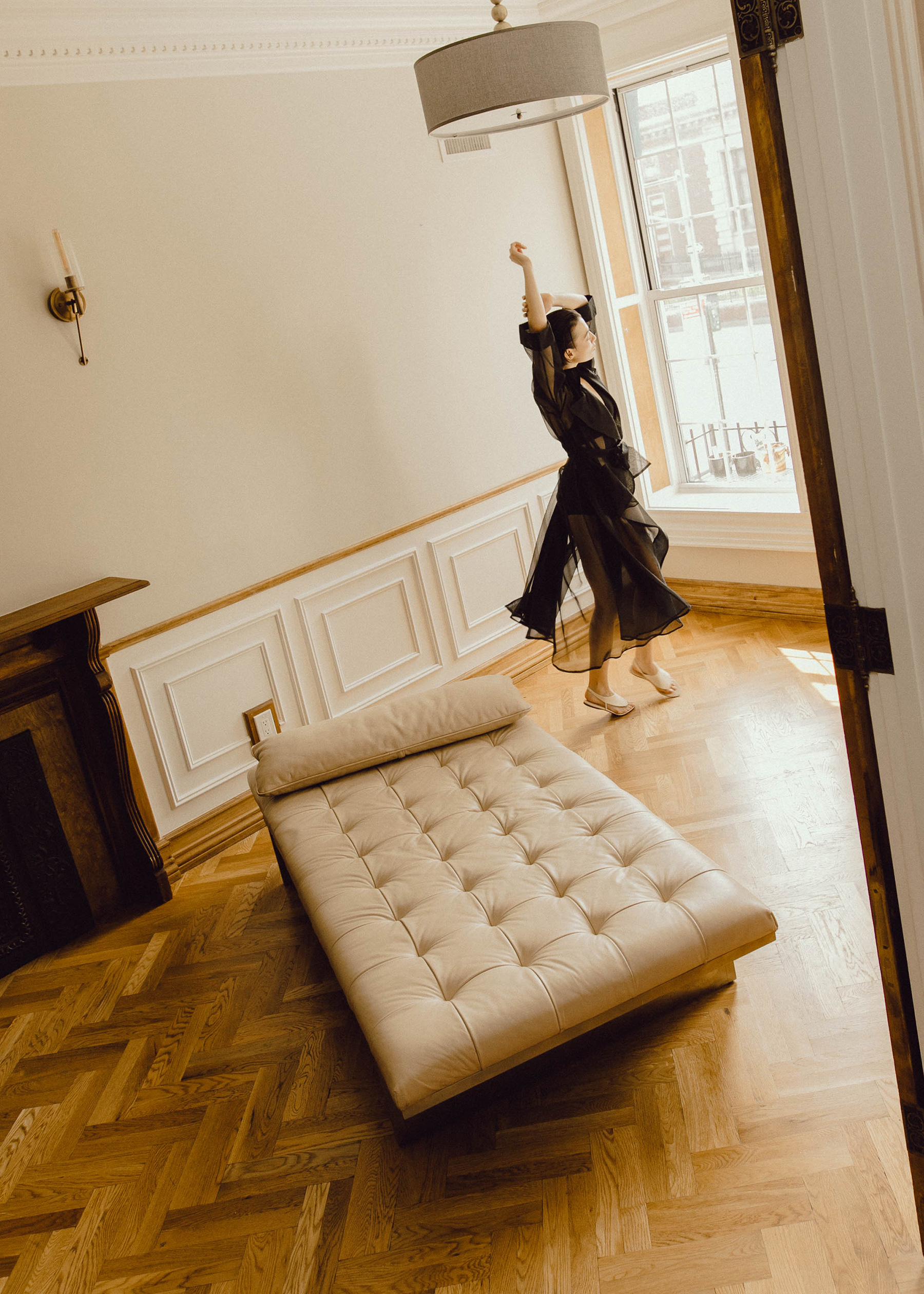 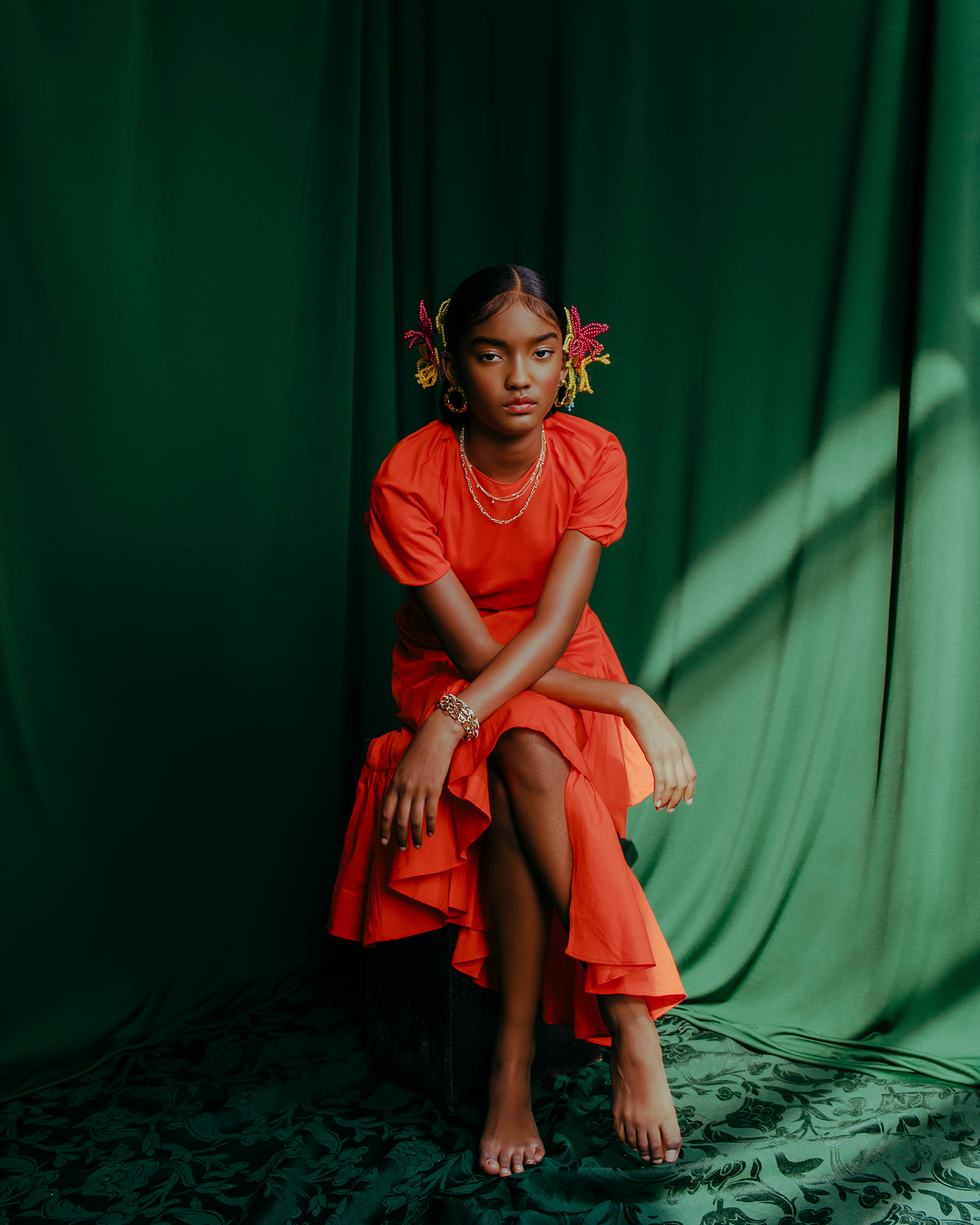 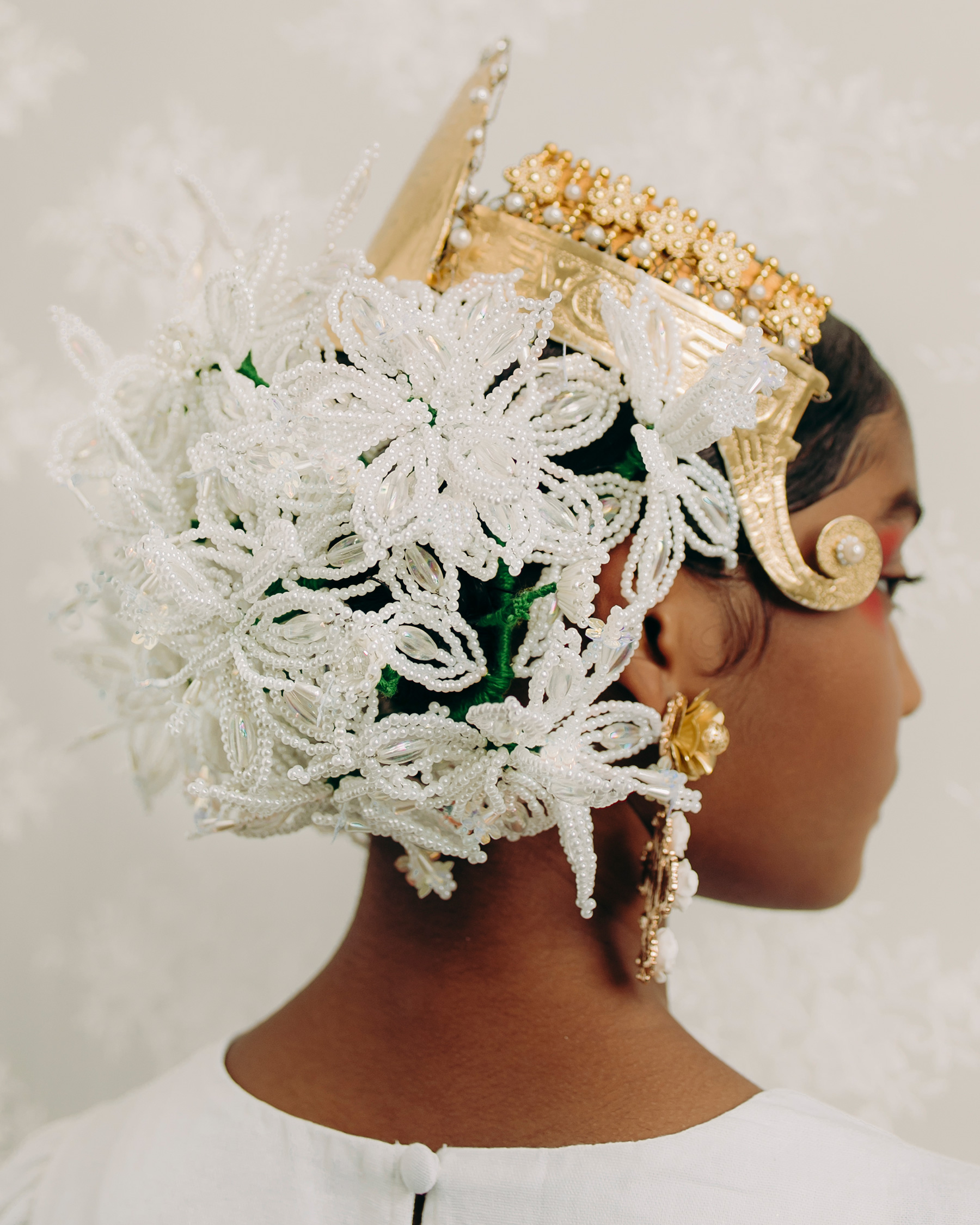 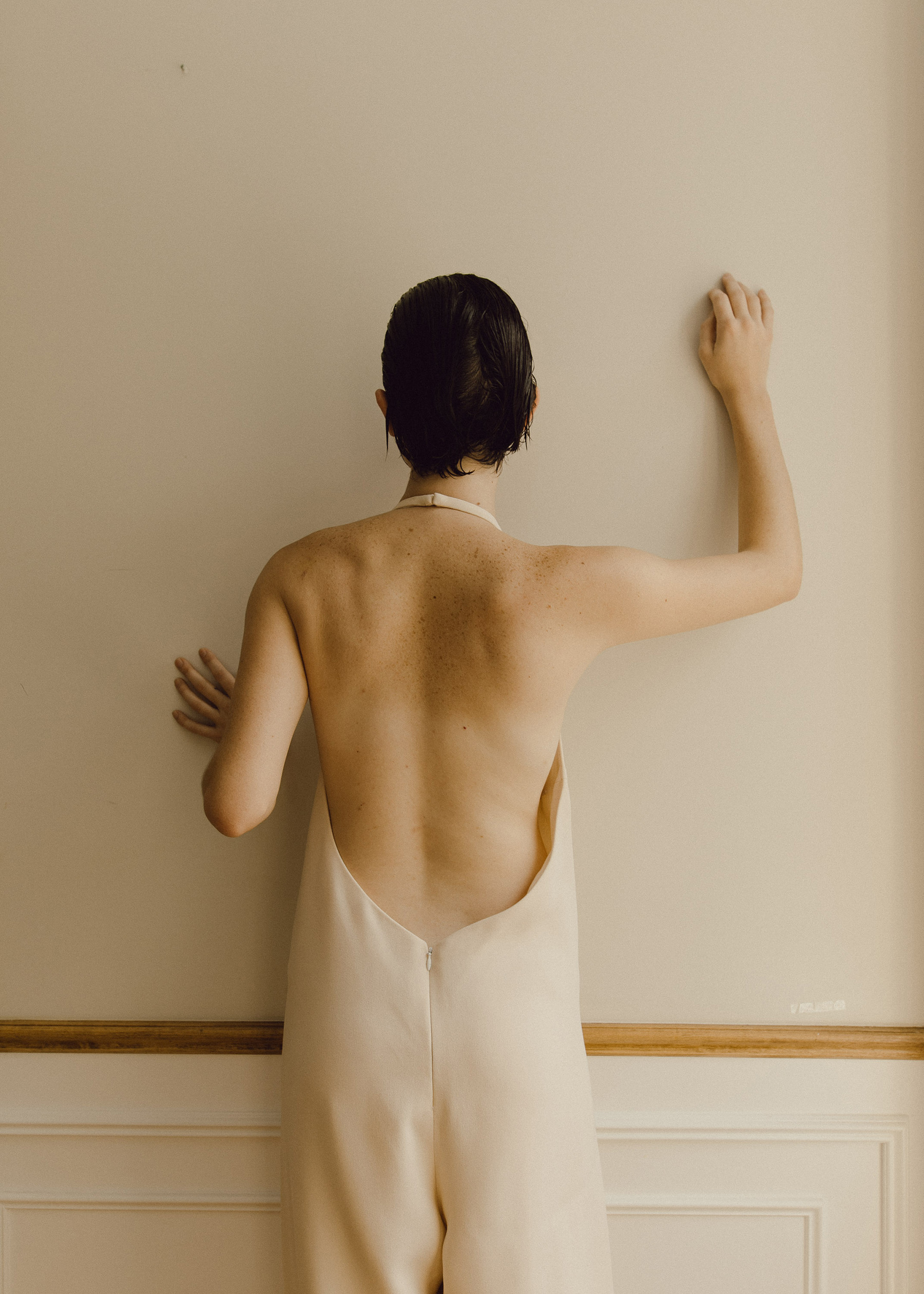 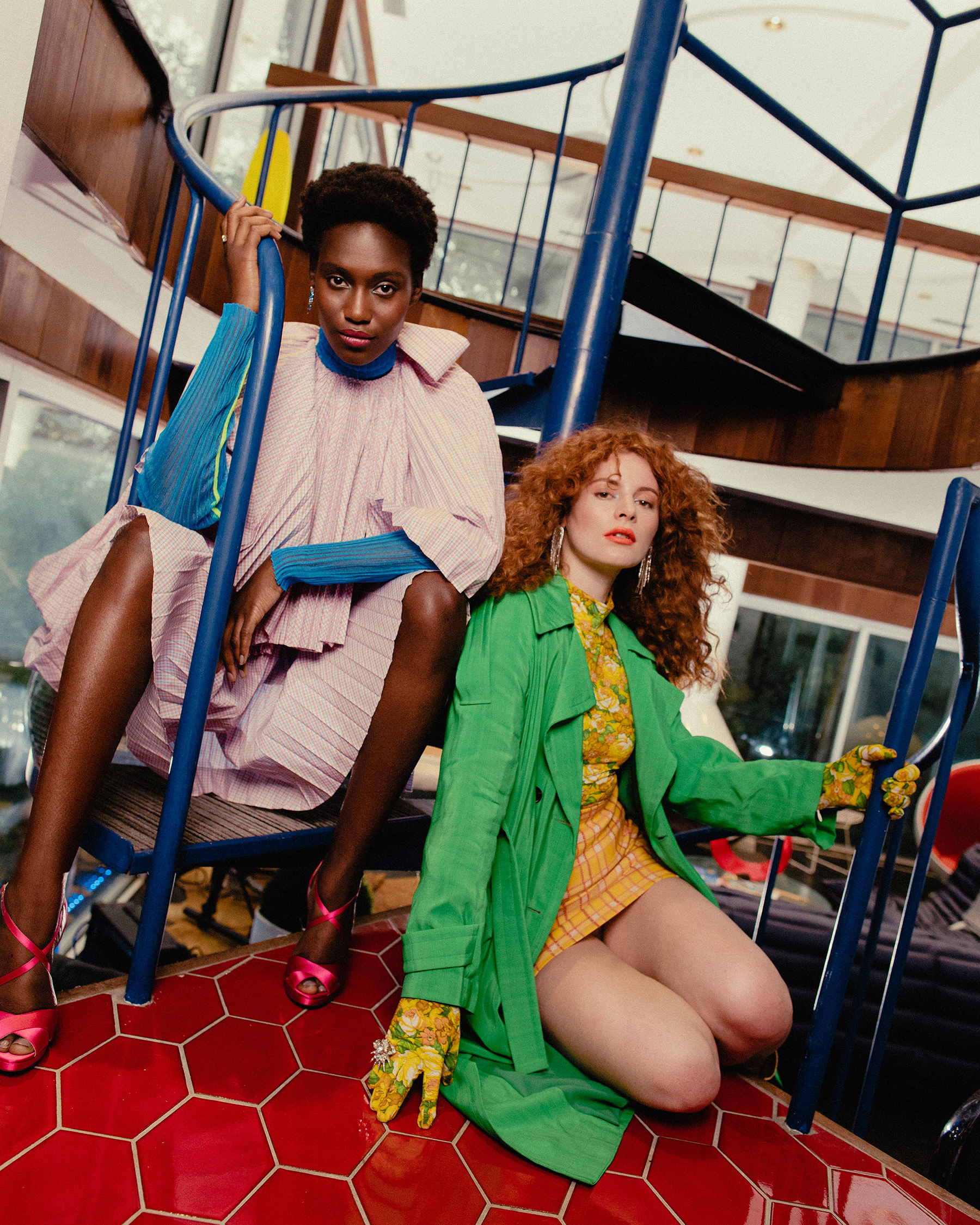 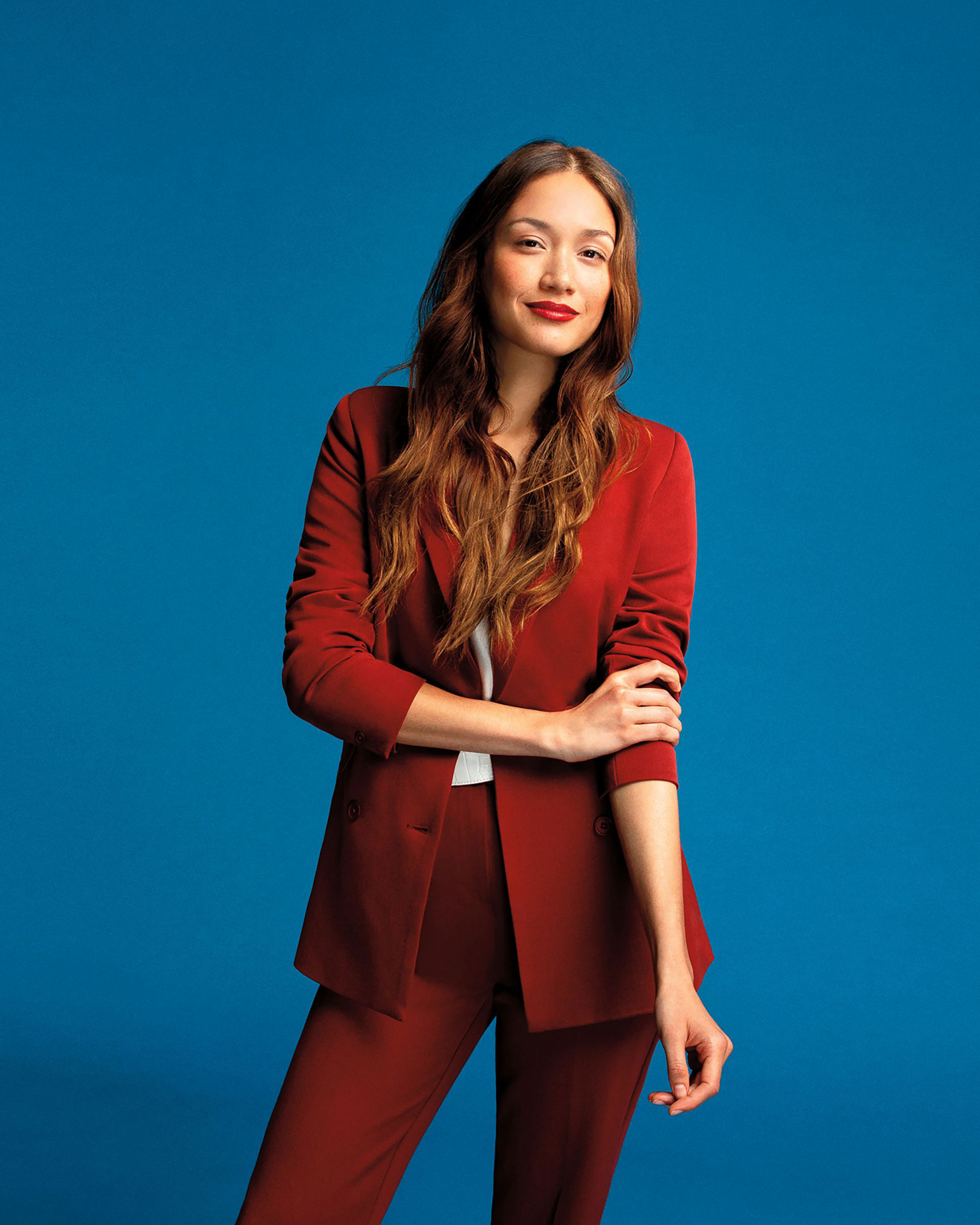 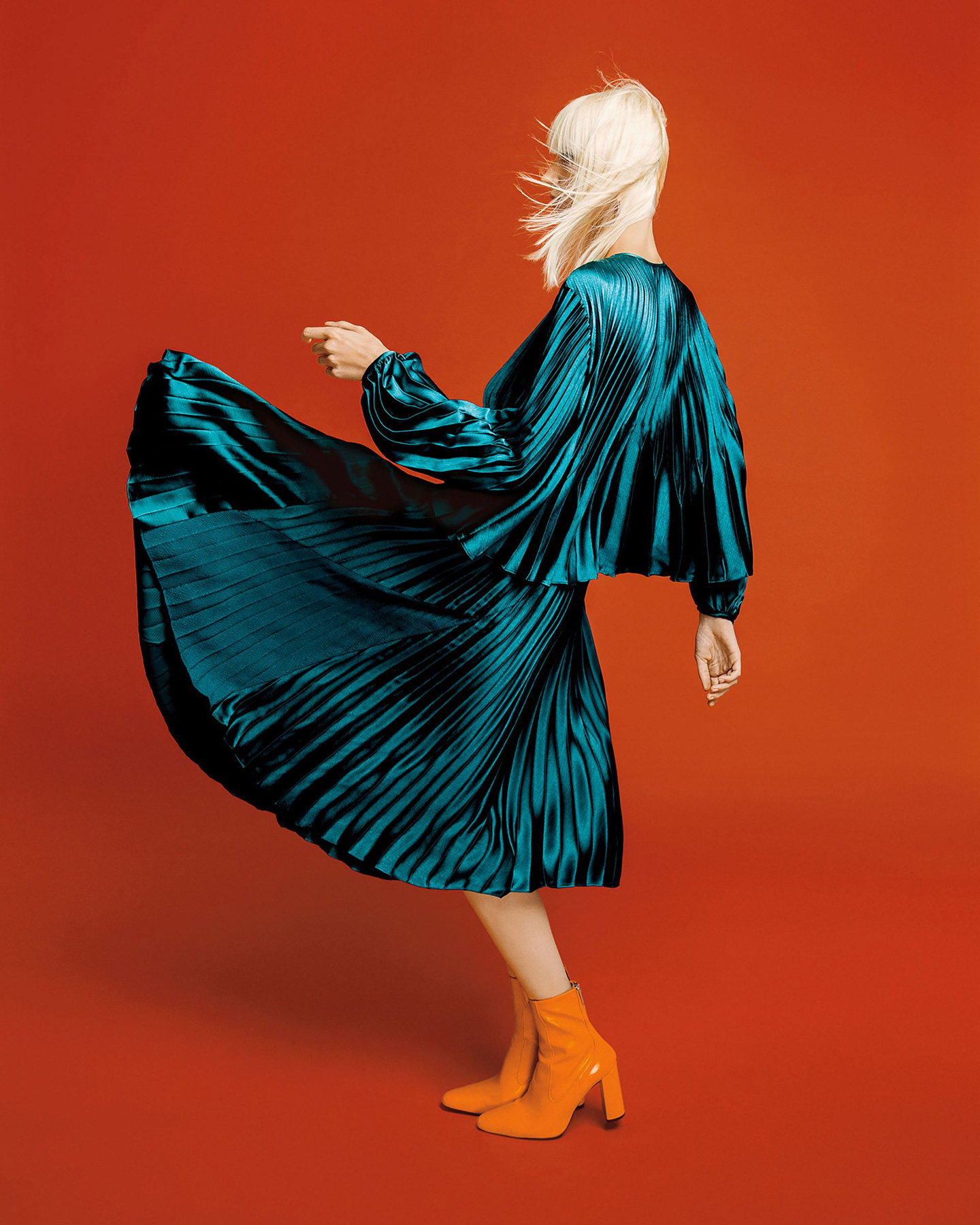 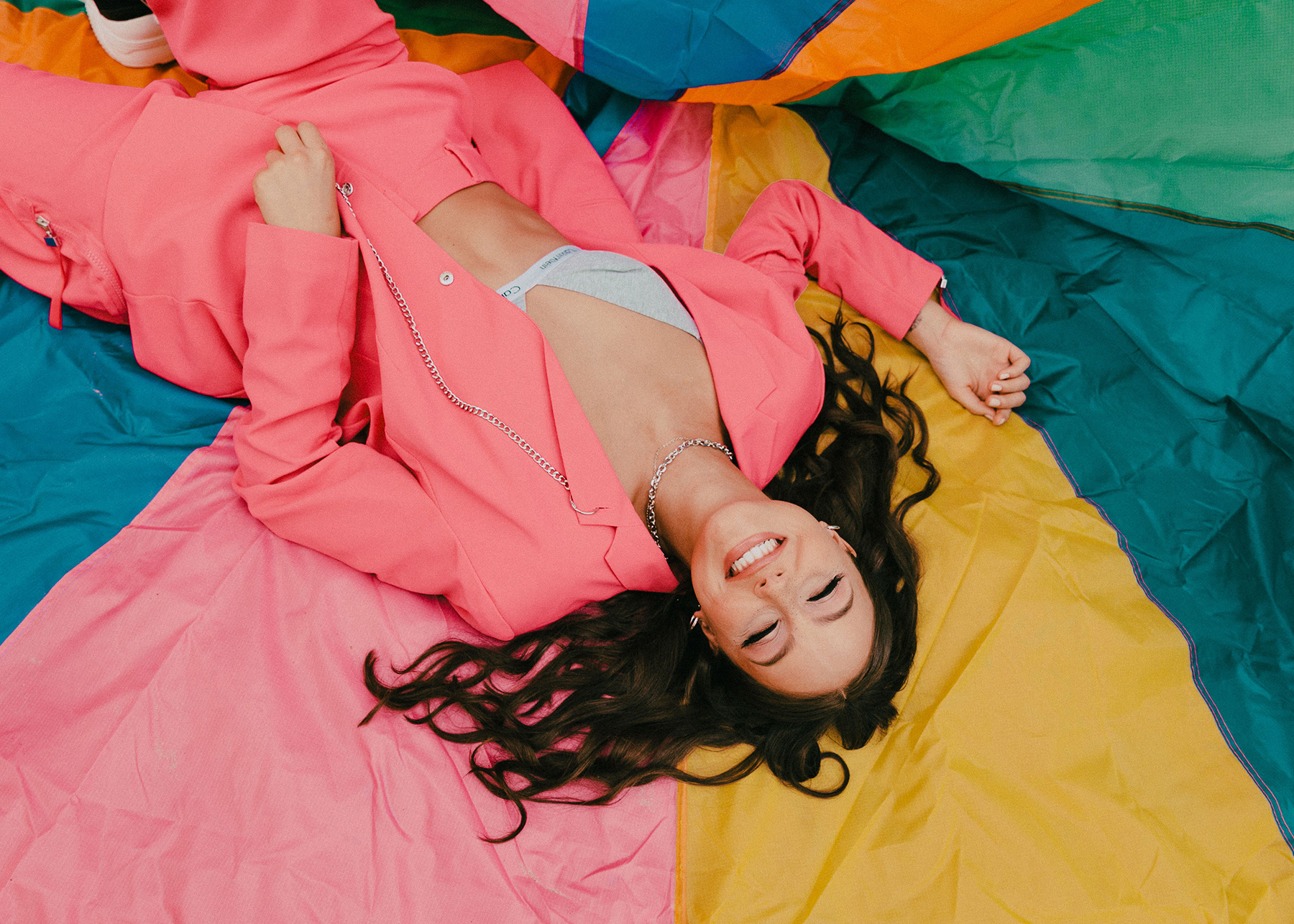 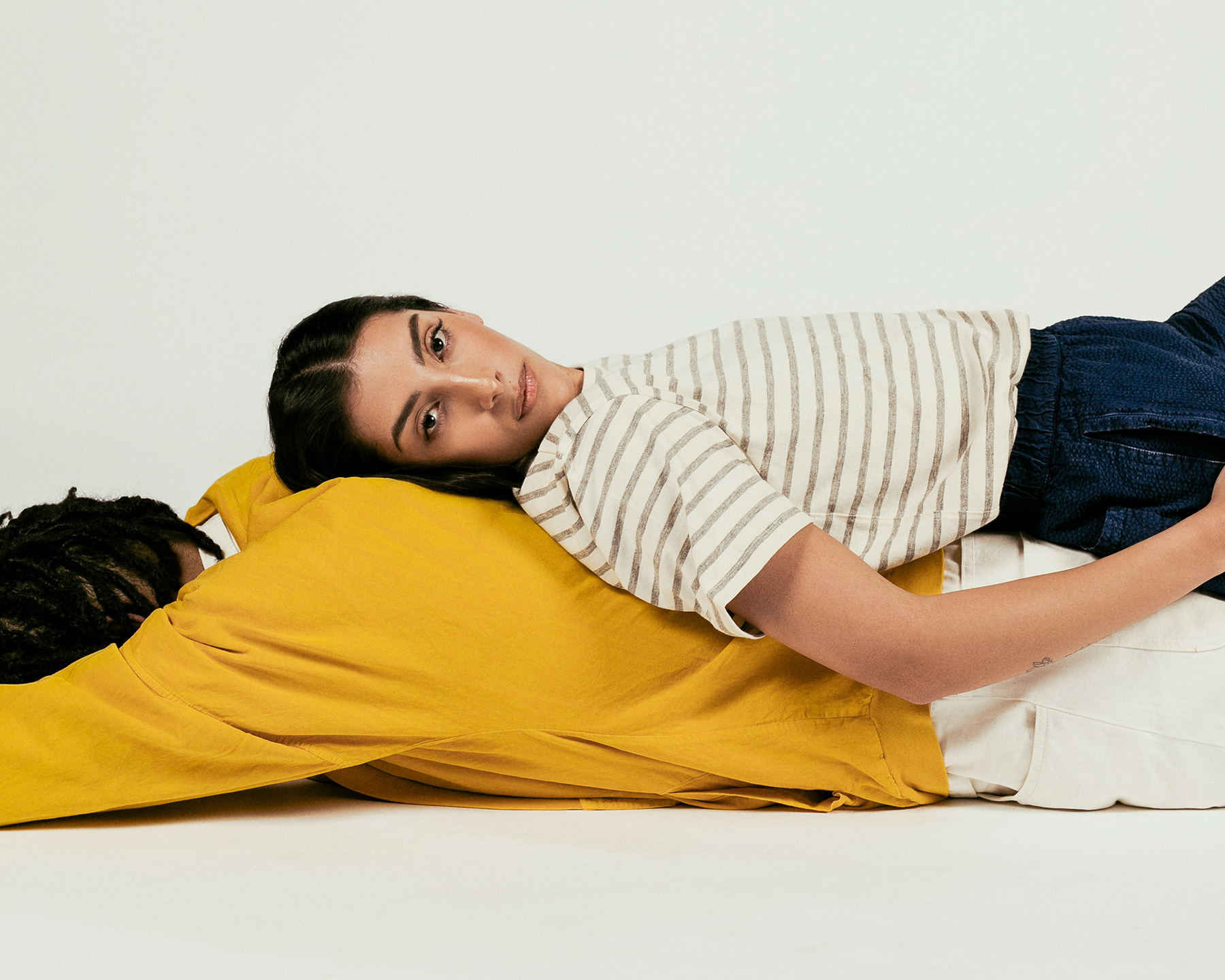 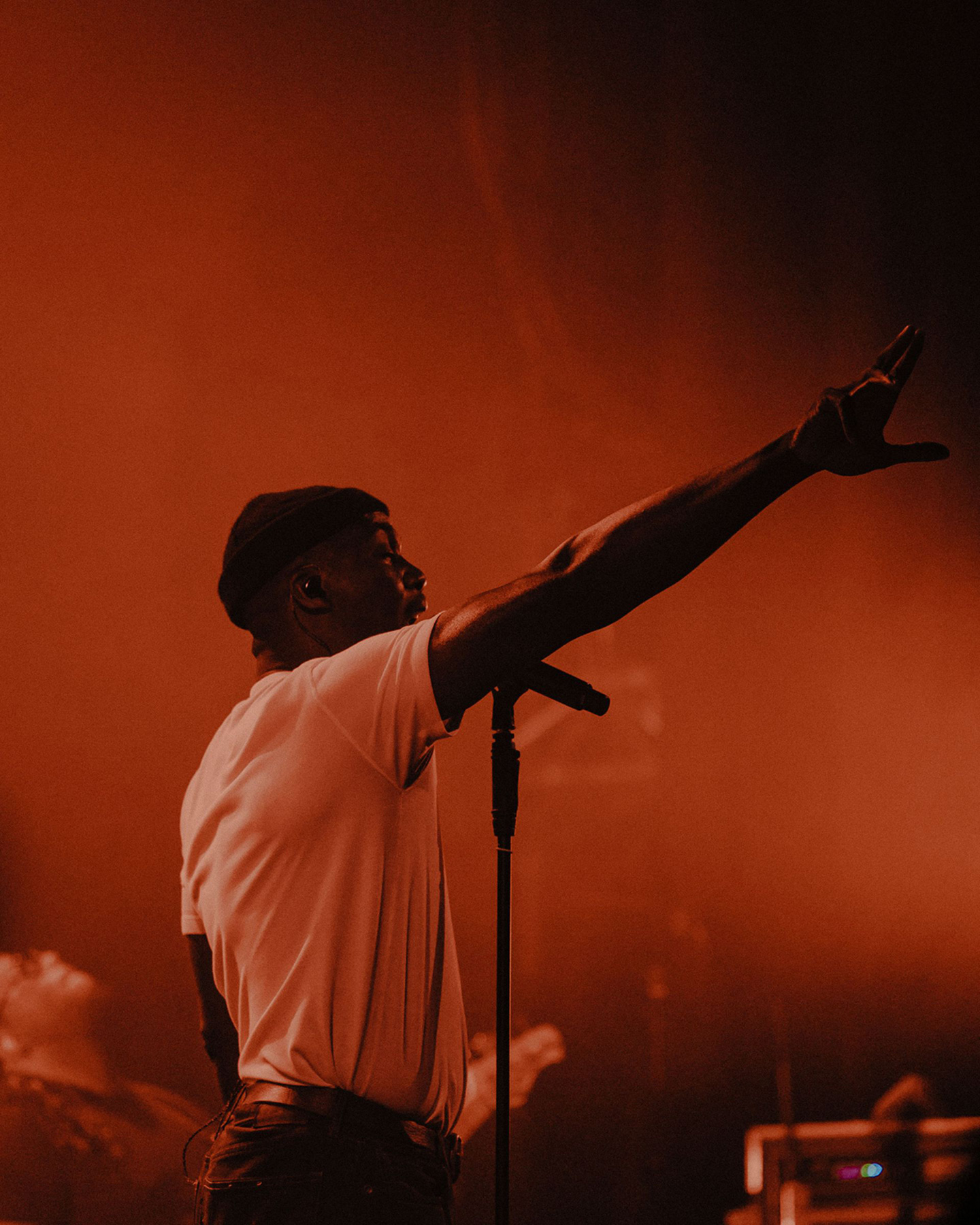 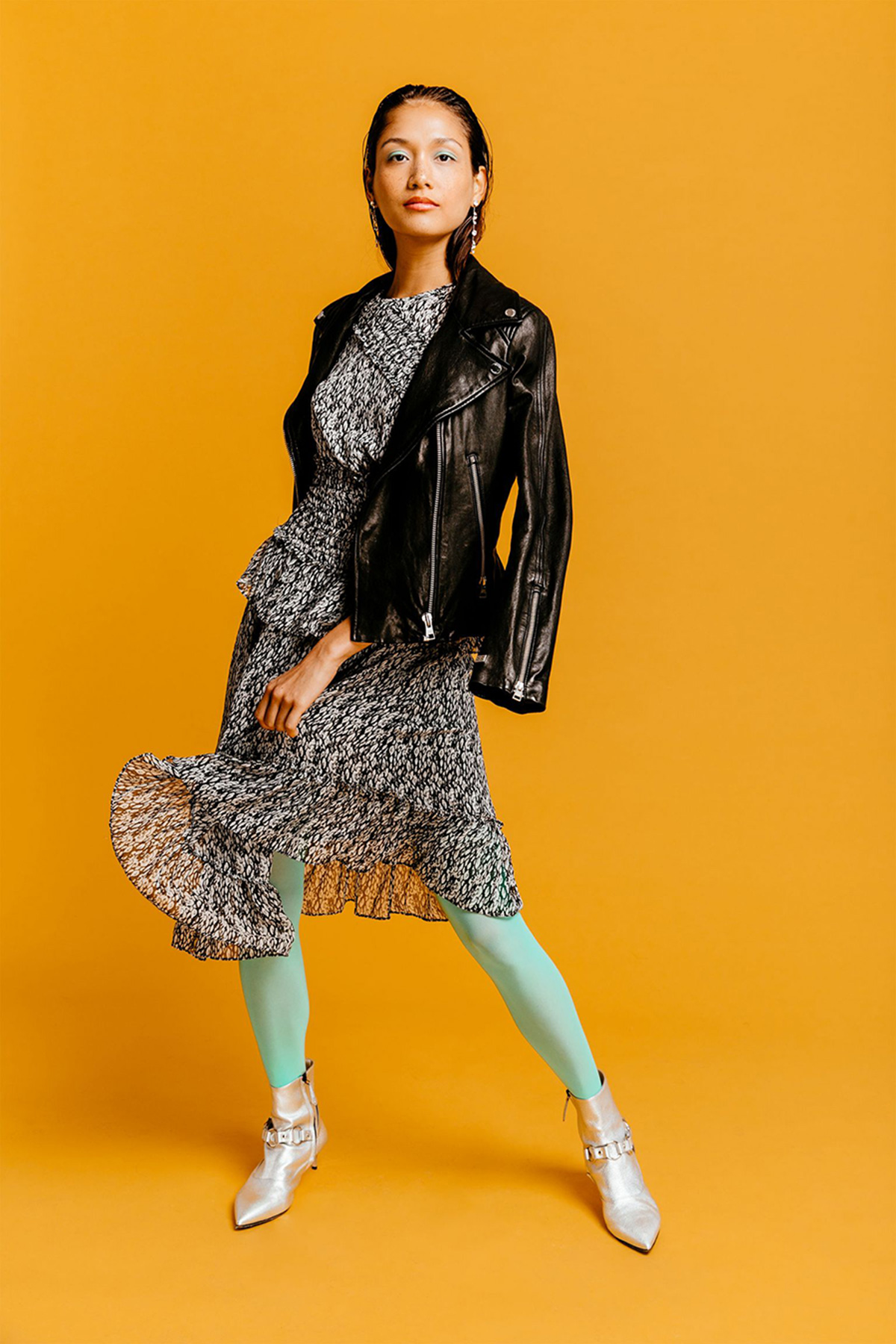 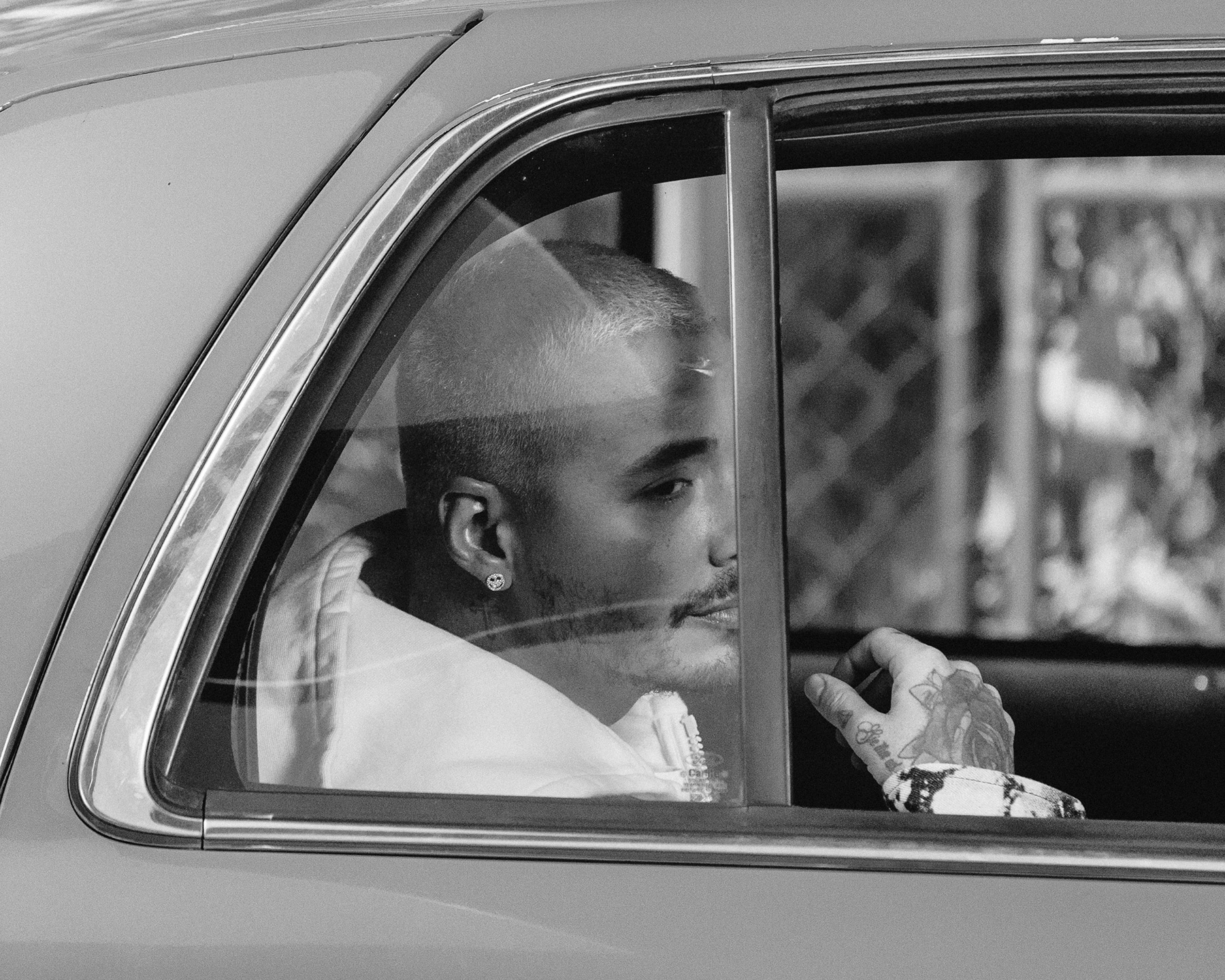